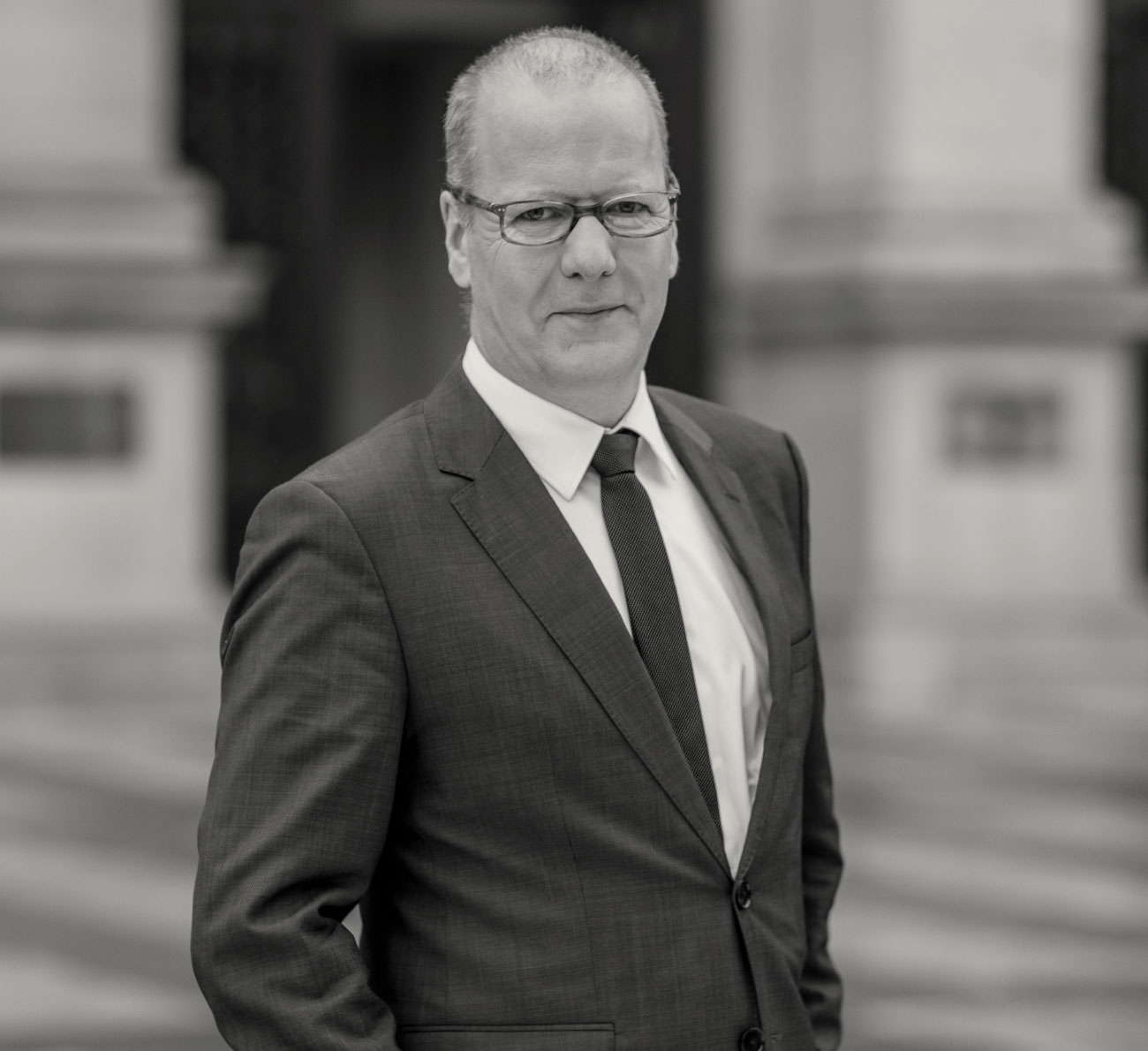 He recharges his batteries by going jogging. 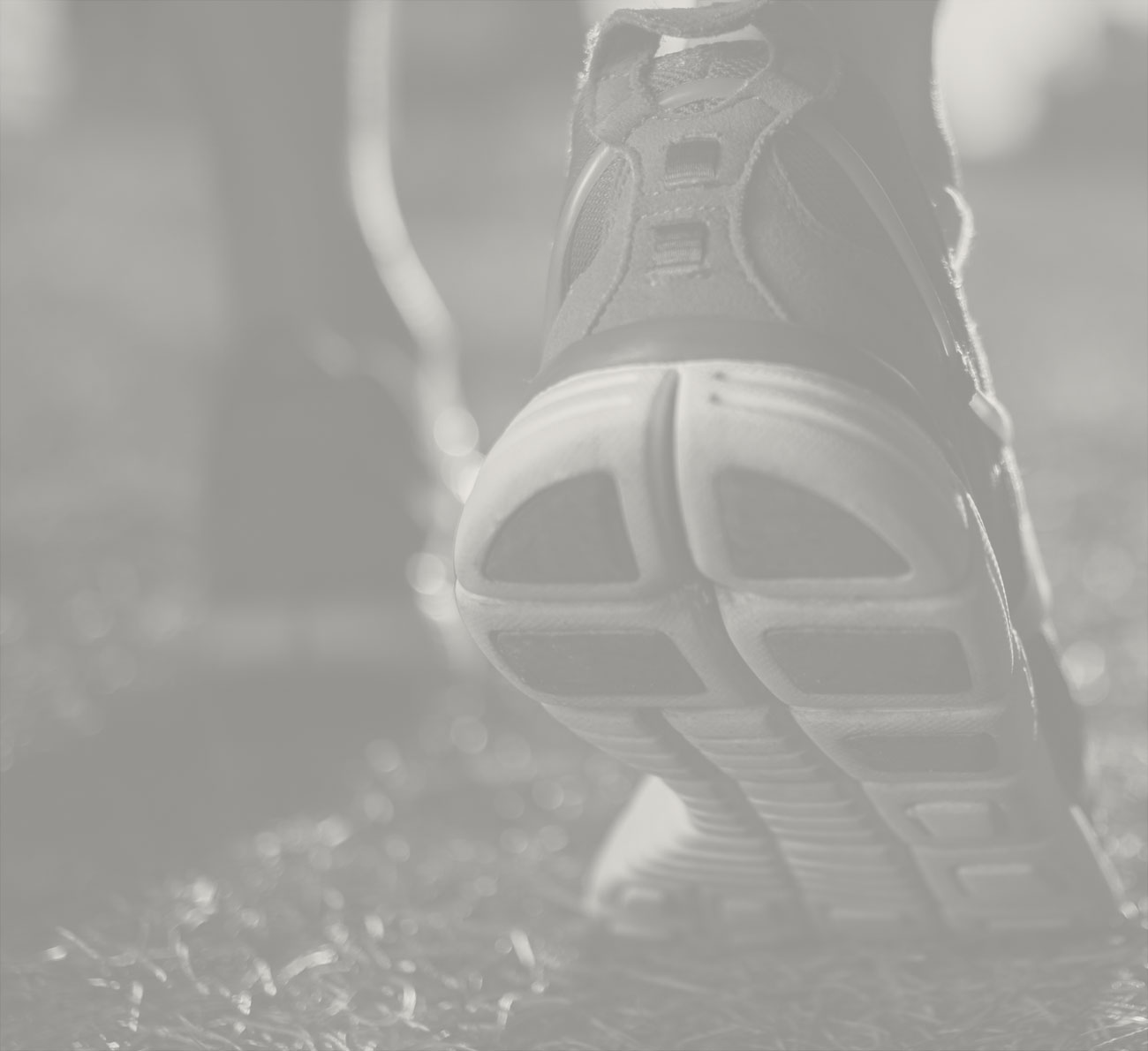 Dr. Ulrich Becker has been an attorney since 1995 and a partner in the firm since 2003. From February 2011 to February 2021, he was a part-time judge at the Constitutional Court of the State of Brandenburg. He mainly advises the public sector (municipalities, counties and ministries) on municipal law, tax law and constitutional law issues as well as on subsidy law. In addition, he has broad experience in road law.
Dr. Ulrich Becker has lectured for many years on tax law issues (including development and road construction contributions, equalization amounts under redevelopment law, district levies) and is co-author of commentaries on the Brandenburg Municipal Constitution, the Brandenburg Municipal Levies Act and a handbook on development contribution law, which was published in early 2021.
Before joining LOH Rechtsanwälte, he was a lawyer in a law firm in Berlin specializing in public law. He studied in Würzburg, Geneva and Freiburg, where he also obtained his doctorate in 1994. Since 1998, he has held the title of specialist lawyer for administrative law.

A strong team
at your side.