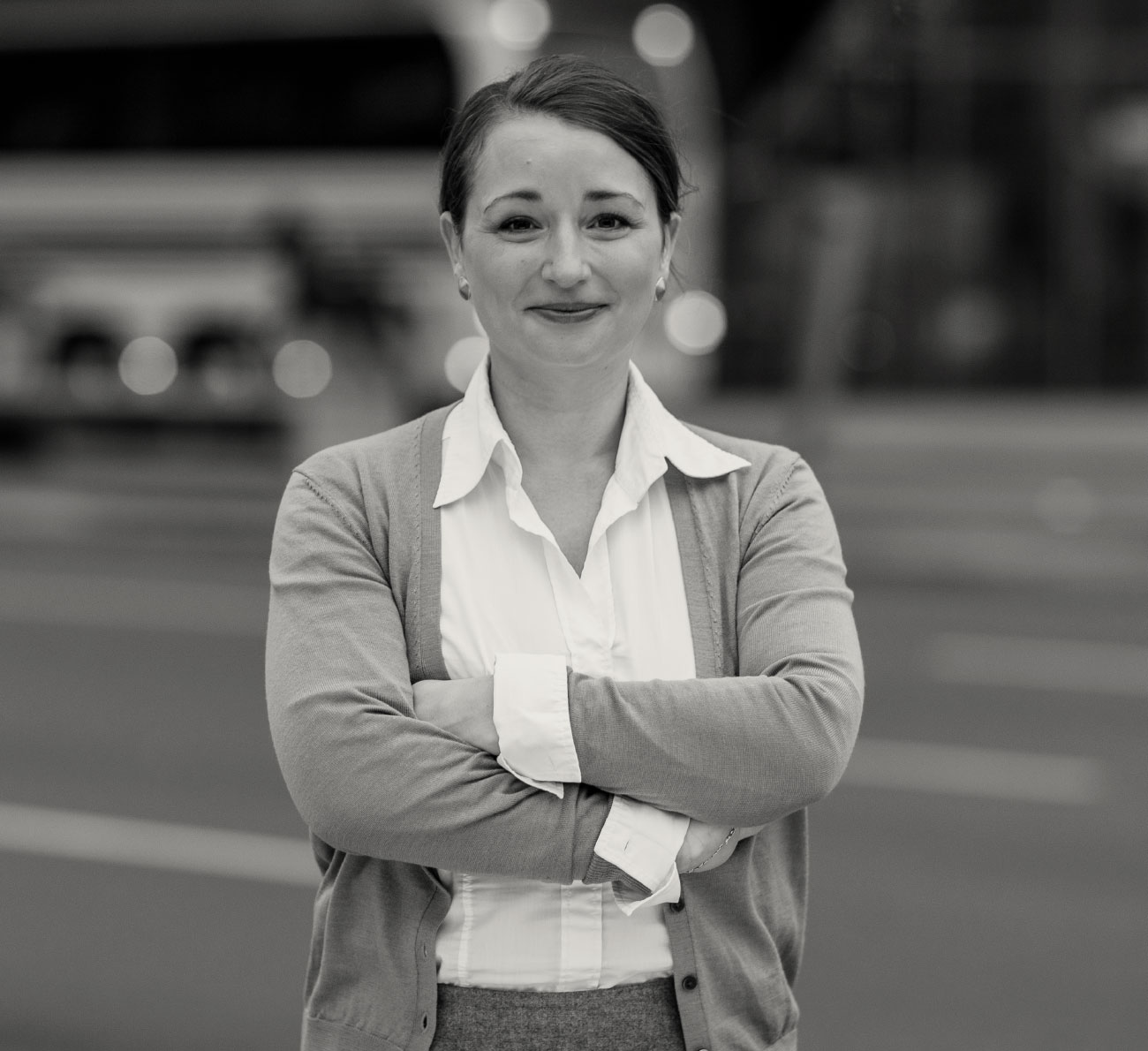 She loves the mountains and knows that you will be rewarded if you make an effort. 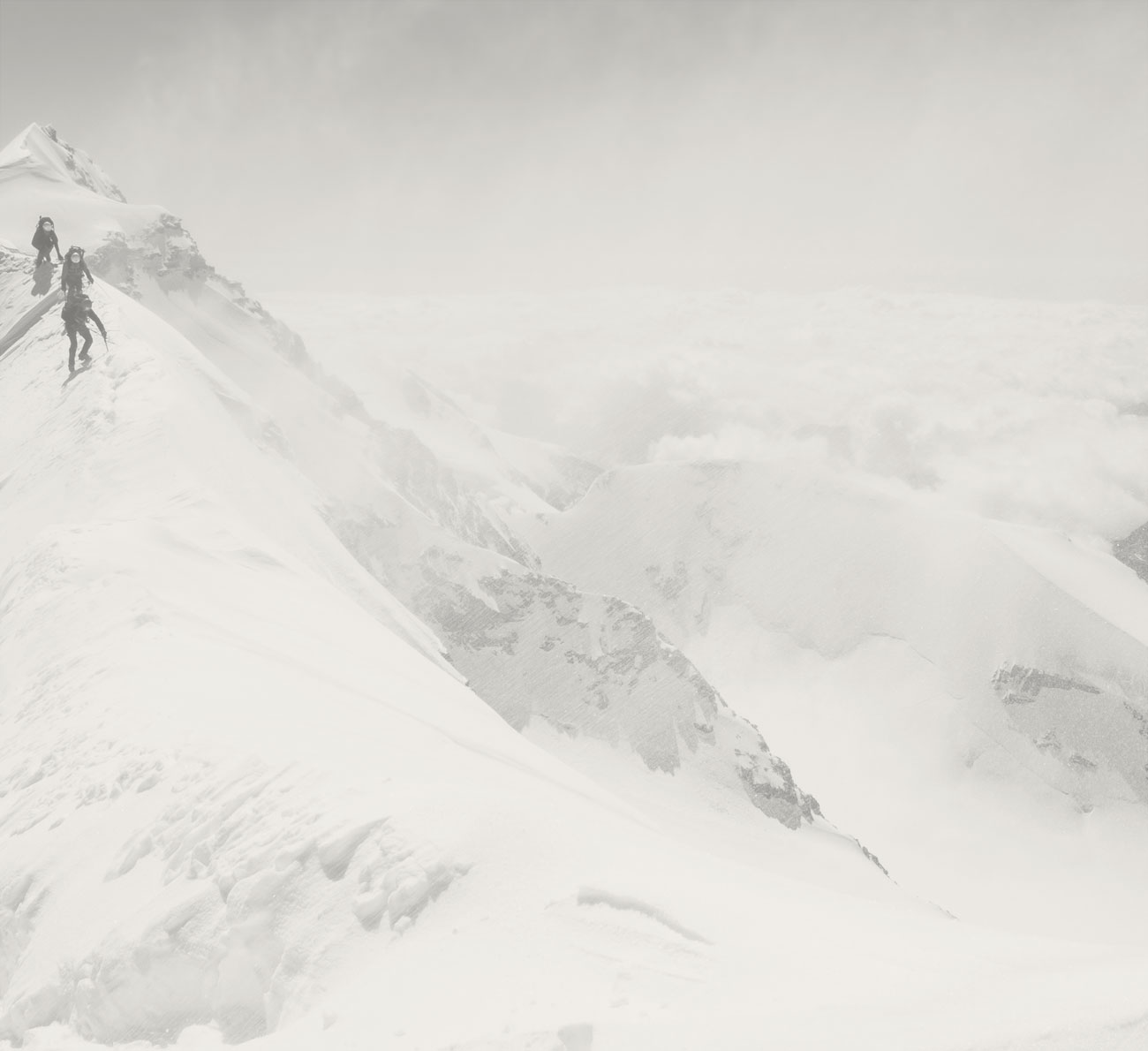 Katerina Pekárek, Magister, LL.M., has been employed in the firm since 2010. She was admitted to the bar as an advokát (Czech Republic) and as a practicing European attorney in 2014, and to the German bar in 2018. She counsels and represents primarily Czech subsidiaries of German companies and corporate groups in matters of Czech law, especially in commercial, corporate, and labor law. In addition, she advises Czech clients on cross-border transactions, especially in the areas of contract law and M&A. A further focus of her work is on issues relating to foreign assignments and temporary employees sent to Germany.

She contributes to Czech professional journals and gives lectures at the Czech Chamber of Commerce and the Czech Embassy in Berlin.

Prior to joining LOH Rechtsanwälte, Katerina Pekárek was awarded a scholarship from the Economic and Social Research Council and earned a master’s degree at the University of East Anglia in Great Britain.

A strong team
at your side.